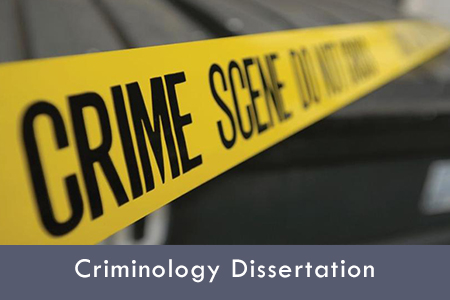 Is your criminology dissertation going nowhere like an unsolvable murder case?

Is it time to call in the Sherlock Holmes of dissertations for your criminology dissertation?

If so just continue reading this article and all your worries regarding the topics and theories for your criminology dissertation will go away.

Criminology is the study of crime from a social and individual perspective and phenomenon. Criminologists study what exactly is going on in the criminals’ minds. It does not deal with direct prevention of the crime but what lead to the factors that caused it. Criminologists also try to explain why some actions are considered a crime in one part of the world and not the other.

SOME WIDELY DISCUSSED THEORIES OF CRIMINOLOGY

Note: Things are not as black and white as stated in the examples. These examples are given just to give you a proper idea.

For more information regarding criminology, dissertations contact me anytime. The help is free.