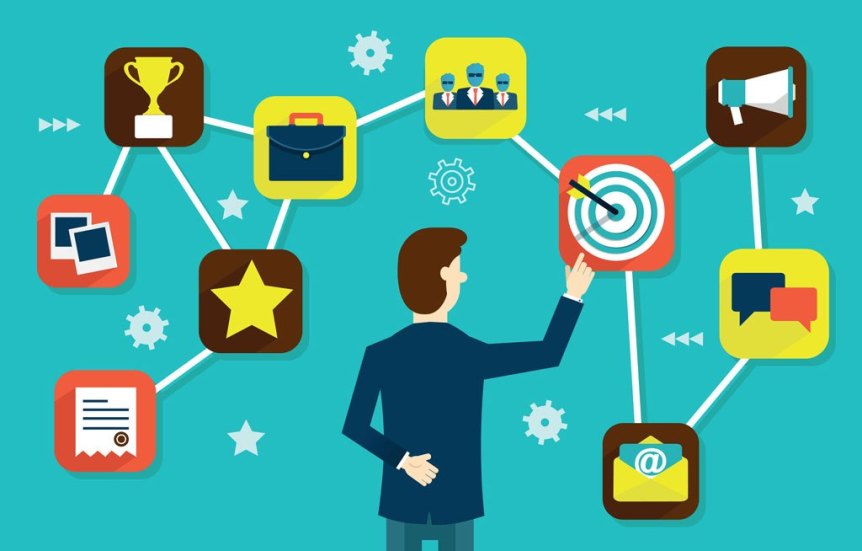 These are some of the questions that can be answered through qualitative research.

Where quantitative research tries to measure things and determine counts, it is more concerned with ‘richer’ answers. It is concerned with finding answers as to why people behave the way they do and what are the factors that help them make decisions.

But before analysis of results received through it, a researcher needs to collect the data that represents a perfect representation of the total sample size.

Some of the ways to collect data that are commonly used for the qualitative methodology are as follows:

In this method, the researcher tries to bring together a small number of people together who discuss a subject that is given to them. The participants of this focus group are carefully screened so that they represent the population that the researcher wants to study.

Mostly the respondents of the focus group don’t know each other due to which the entire activity is managed by a moderator. a focus group is kept deliberately small so that the people do not have a problem sharing their views confidently. The discussion in the focus group is usually recorded through a tape recorder which is later transcribed and analyzed.

The observer can be the researcher himself or an external observer who is not affiliated with the project in any way. One simple way to document the observations is by noting it down with a pen on paper.

Mostly a list of observations to be studied is already prepared beforehand to save time and effort.

Interviews generally follow the same principles as the focus groups but here the interviews are conducted personally so that the researcher may get an in-depth view of the customers’ experiences. These interviews seldom have a predetermined set of questions as the questions are developed according to the route of the conversation.

Further methods that are being used for qualitative research methods:

This method is perfect if the researcher has to analyze one particular event, individual or company. This includes an in-depth study of the research subject.

This is where the researcher keeps a personal account of feelings, events, discussions, etc that are later analyzed.

So, there you have some of the methods through which data is qualitative research methods is gathered and later analyzed through the use of different statistical software.